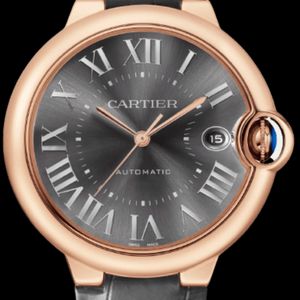 Cartier International SNC, which is more commonly known as simply Cartier, is a French company that sells luxury jewelry and watches. The company has been stationed in Paris since its founding by Louis Francois Cartier, though it is fully owned and a subsidiary company of the Swiss Richemont Group. While Louis Francois Cartier founded Cartier, it was his grandsons, Jacques, Pierre, and Louis who established their brand worldwide.

Notably, Cartier is known for being a jeweler that has often served royalty. Cartier has been referred to by a British king, specifically King Edward VII, as “the jeweller of kings and the king of jewellers.” A royal warrant was issued to those who provided the royal court with goods or services and were trusted by the royal court, and Cartier has received these warrants from multiple courts. Cartier even filled an order from King Edward VII for his very own coronation.