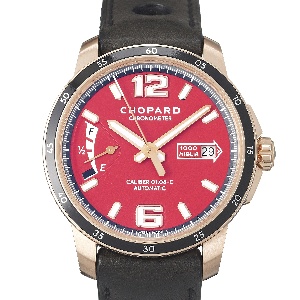 Le Petit Fils de L.-U. Chopard & Cie S.A., which is more commonly known as simply Chopard, is a manufacturer and retailer of several luxury goods, though they are best known for their production of high quality jewelry and wrist watches. The company was founded by a man named Louis Ulysse Chopard in Sonvilier, Switzerland, though it is now headquartered in Geneva. Chopard has serviced many notable figures and prominent individuals through time, for example, Tsar Nicholas ll of Russia wore a Chopard wrist watch. This company has even been the official timekeeper of the Historic Grand Prix of Monaco since the year 2002.

After the death of Louis Ulysse Chopard, his son and grandson, Paul Louis and Paul Andre Chopard, took over the company. However, Paul Andre had no children with interest in continuing the family business when it was time for his retirement. Because of this, he sold Chopard to a man named Karl Scheufele the third, who was a German watchmaker and goldsmith. He was in search of a watch movement manufacturer for his own business, and the Chopard company suited his needs perfectly. To this day, Chopard remains under the ownership of the Scheufele family. 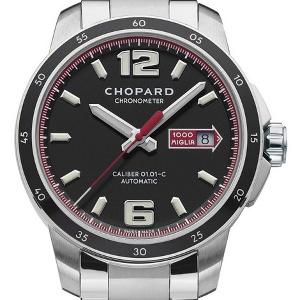 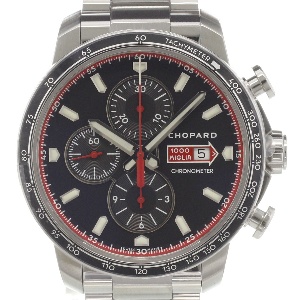 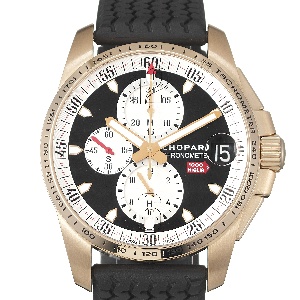 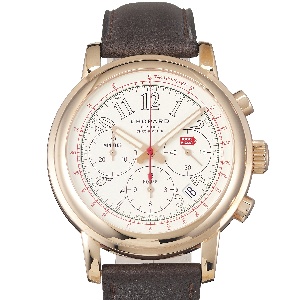 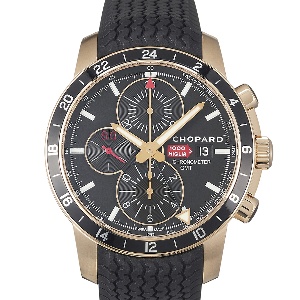 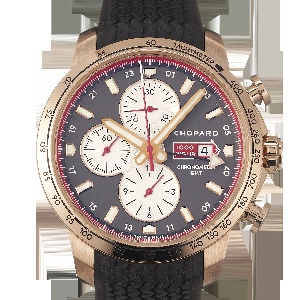 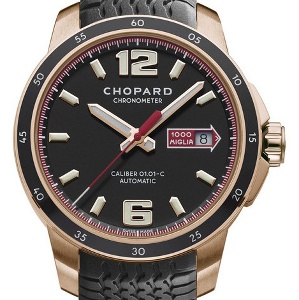 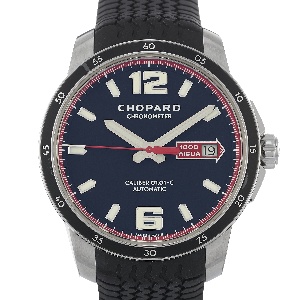 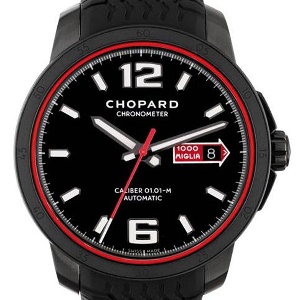 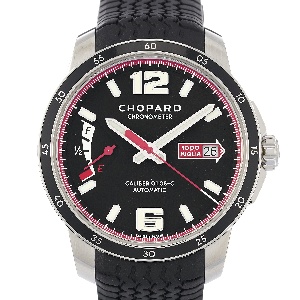 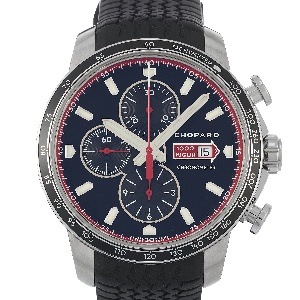 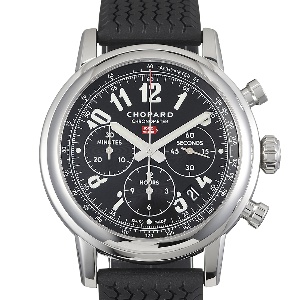 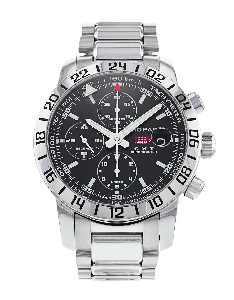 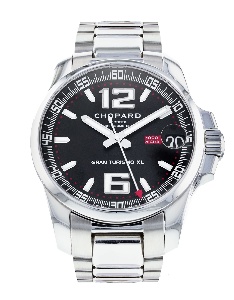 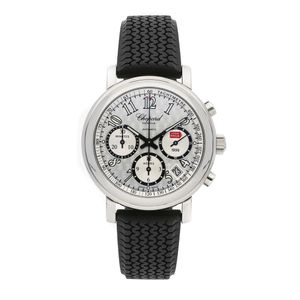 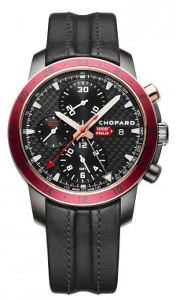 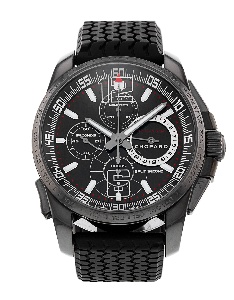 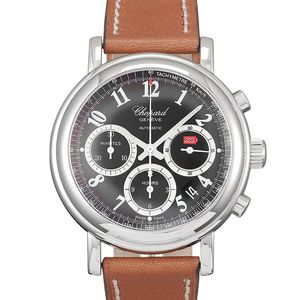 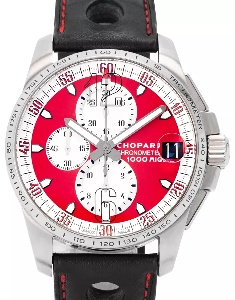 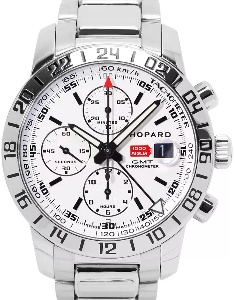 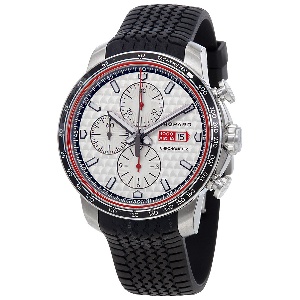 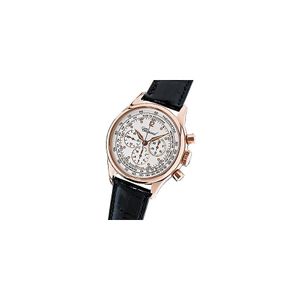 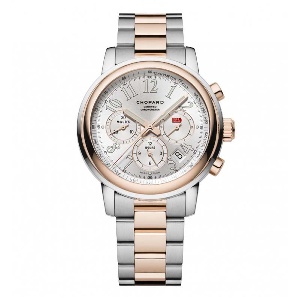 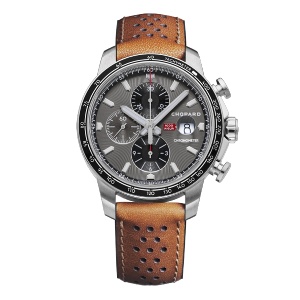 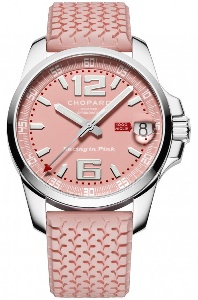 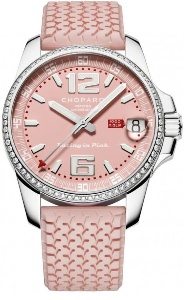 Today’s Price: $12,875
Notify me when
Any website
Embed code that works on all website platforms.
Copy and paste the following embed code to any section on your pages just before the closing </body> tag of your website template file.
<div class="ws-product" data-id="1559" data-picture="yes"></div><script src="https://cdnpull-1c091.kxcdn.com/handler/endpoints.handler.js"></script>
Preview
Price tracking activated.
We'll send you email once price drops.
WatchSignals uses cookies to ensure you get the best experience on our website. By continuing to browse, you agree to our cookie policy.