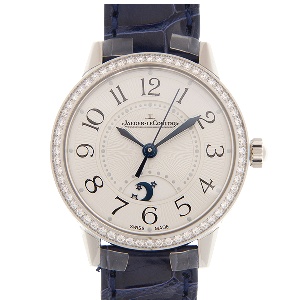 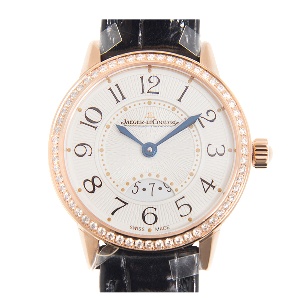 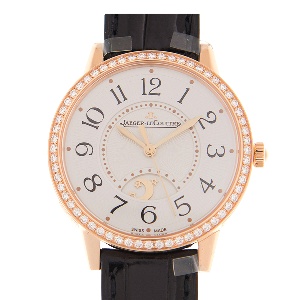 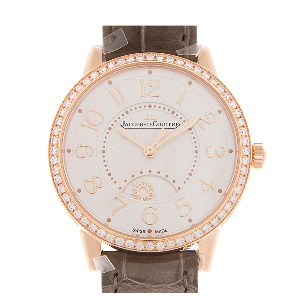 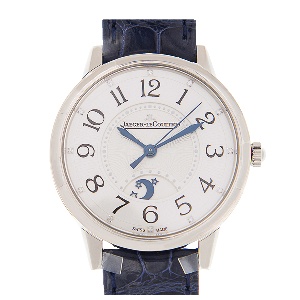 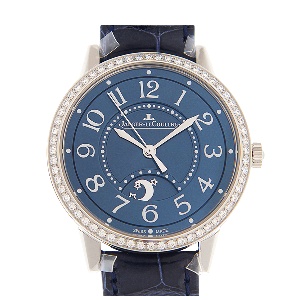 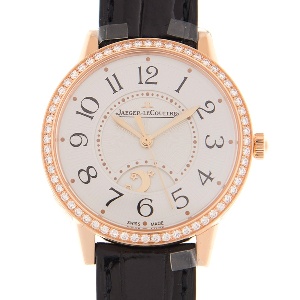 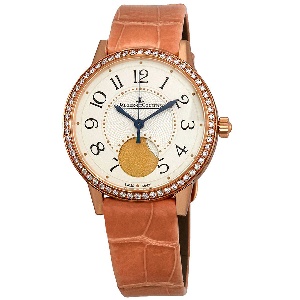 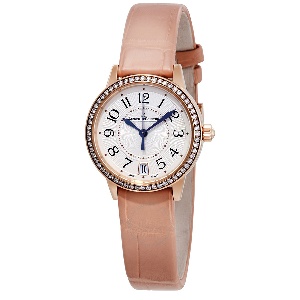 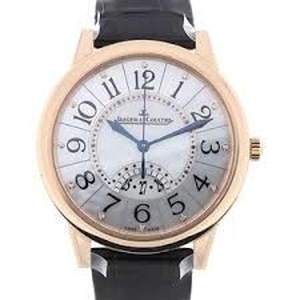 Today’s Price: $14,900
Notify me when
Any website
Embed code that works on all website platforms.
Copy and paste the following embed code to any section on your pages just before the closing </body> tag of your website template file.
<div class="ws-product" data-id="2563" data-picture="yes"></div><script src="https://cdnpull-1c091.kxcdn.com/handler/endpoints.handler.js"></script>
Preview
Price tracking activated.
We'll send you email once price drops.
WatchSignals uses cookies to ensure you get the best experience on our website. By continuing to browse, you agree to our cookie policy.