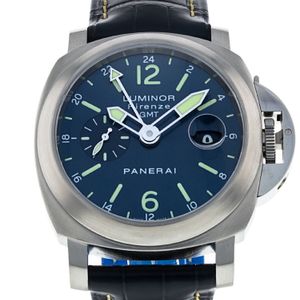 Officine Panerai designs, manufactures and markets watches through authorized dealers and company-owned stores worldwide. Giovanni Panerai (1825–1897) founded Officine Panerai in Florence, Italy in 1860. The company is headquartered in Geneva and manufactures watches in Neuchâtel, Switzerland using both movements manufactured in-house and movements manufactured by ETA S.A. Panerai watches, designed and manufactured by Rolex SA, played a role in assisting the frogmen of the Decima Flottiglia MAS in their operations during World War II. Notable products include the Luminor and Radiomir wristwatches.

Panerai offers watches across four marketing lines: Historic, Contemporary, Manifattura and Special Editions in runs of 500, 1000, 2000 or 4000 units—each carrying an issue number on the case back. The company issues Special Editions by year. For example, in 2006 issued the 1936 California Dial Radiomir special edition, a reissue of the first Panerai model presented to the Italian Marina Militare with production limited to 1936 units.

When Ferrari's contract with rival watchmaker Girard-Perregaux expired in 2005, Ferrari and Panerai entered into a five-year agreement to design, manufacture and distribute Panerai watches carrying the Ferrari trademark. The collection was branded Ferrari engineered by Panerai and consisted of two product lines marketed as "Granturismo" and "Scuderia". The collection consisted of 11 models priced between US$5,000 and US$30,000. The Panerai-ferrari partnership ended in 2010. 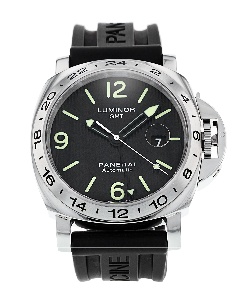 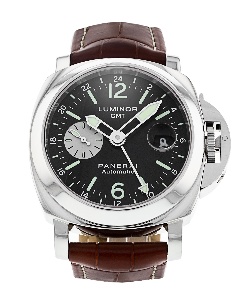 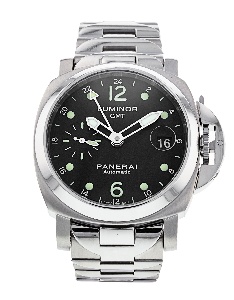 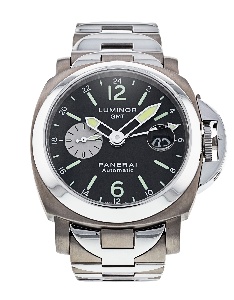 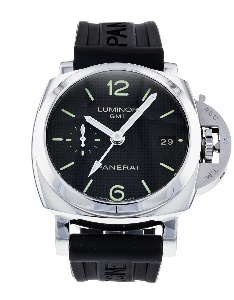 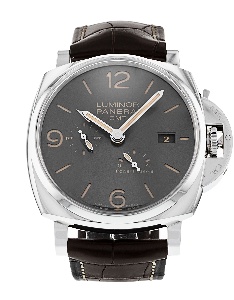 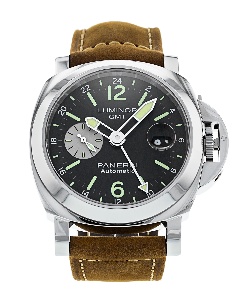 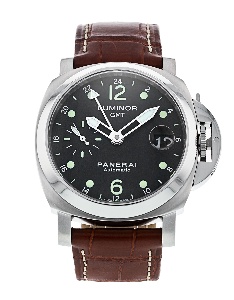 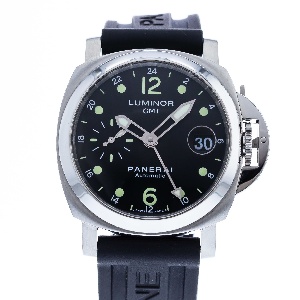 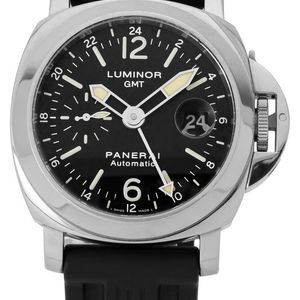 Today’s Price: $9,535
Notify me when
Any website
Embed code that works on all website platforms.
Copy and paste the following embed code to any section on your pages just before the closing </body> tag of your website template file.
<div class="ws-product" data-id="64621" data-picture="yes"></div><script src="https://watchsignals.com/handler/endpoints.handler.js"></script>
Preview
Price tracking activated.
We'll send you email once price drops.
WatchSignals uses cookies to ensure you get the best experience on our website. By continuing to browse, you agree to our cookie policy.