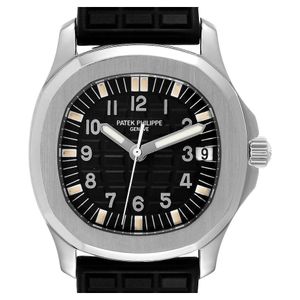 Patek Philippe is a Swiss watch and clock manufacturer that is largely considered to be one of the most prestigious watchmakers in the entire world. They boast many achievements, as well as being one of the oldest watch manufacturers in the world. They also have a history of uninterrupted watch design and production since their founding, which is incredibly impressive.