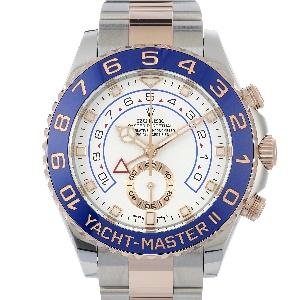 Rolex is a luxury watch manufacturer that is based in Geneva, Switzerland. Founded in 1905 by Alfred Davis and Hans Wilsdorf, Rolex was originally known as Wilsdorf and Davis. However, the name Rolex was trademarked in 1908. The name Rolex is easy to pronounce in all languages, short enough to fit on the face of a watch, and its capital letters were all the same size and could be written symmetrically, which all contributed to their choosing of that name.

Rolex developed and produced the very first waterproof and dustproof wrist watch as a way to solve a technical problem they were having. Dust and moisture were getting underneath the dial and crown of their watches, which damaged their movement. In turn, Rolex developed the “Oyster.” As a way to prove that the Oyster was truly waterproof, something that many people were doubting, Rolex displayed them by fully submerging them in aquariums for people to view. Notably, the first Rolex ambassador was a British swimmer by the name of Mercedes Gleitze, who completed a swim that lasted for over ten hours while wearing the Oyster. 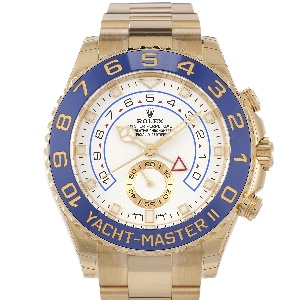 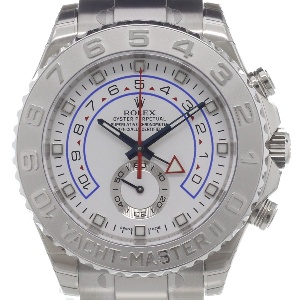 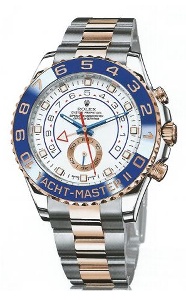 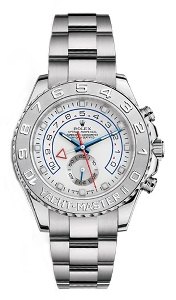 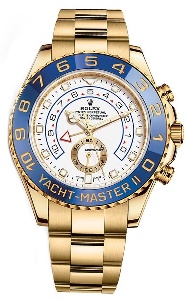 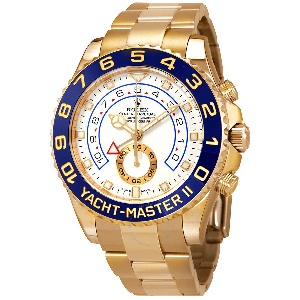 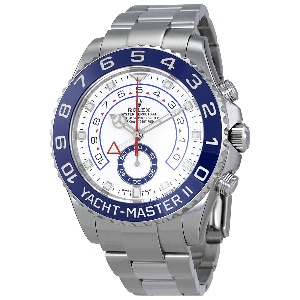 Today’s Price: $19,280
Notify me when
Any website
Embed code that works on all website platforms.
Copy and paste the following embed code to any section on your pages just before the closing </body> tag of your website template file.
<div class="ws-product" data-id="980" data-picture="yes"></div><script src="https://watchsignals.com/handler/endpoints.handler.js"></script>
Preview
Price tracking activated.
We'll send you email once price drops.
WatchSignals uses cookies to ensure you get the best experience on our website. By continuing to browse, you agree to our cookie policy.