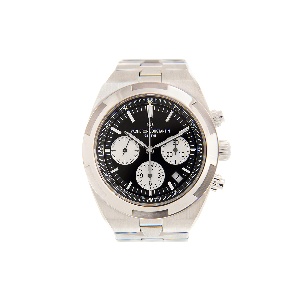 Vacheron Constantin SA  is a Swiss luxury watch and clock manufacturer founded in 1755. Since 1996, it has been a subsidiary of the Swiss Richemont Group. Vacheron Constantin is the oldest Swiss manufacturer and one of the oldest watch manufacturers in the world with an uninterrupted watchmaking history since its foundation in 1755. It employs around 1,200 people worldwide as of 2018, most of whom are based in the company's manufacturing plants in Canton of Geneva and Vallée de Joux in Switzerland. 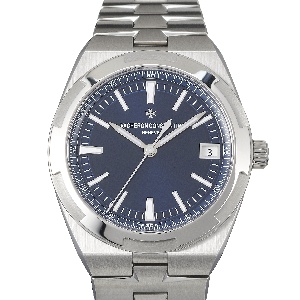 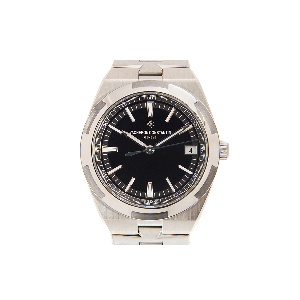 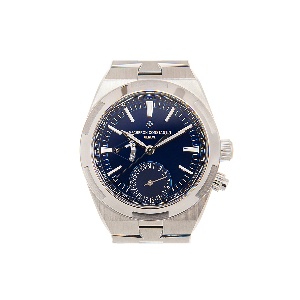 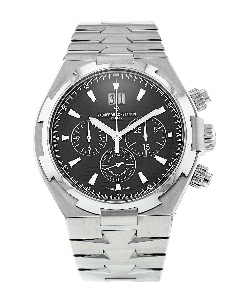 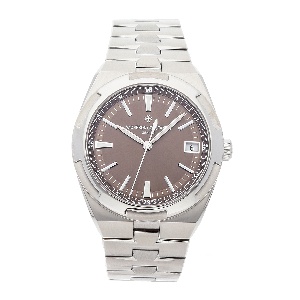 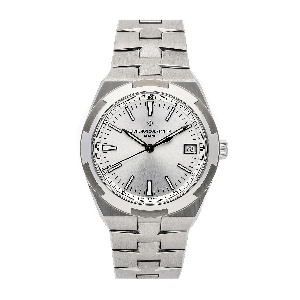 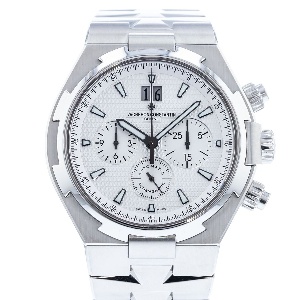 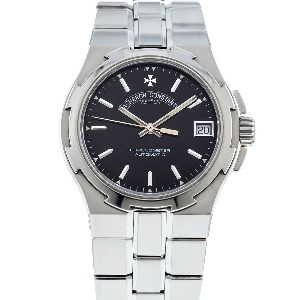 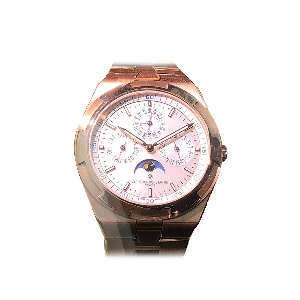 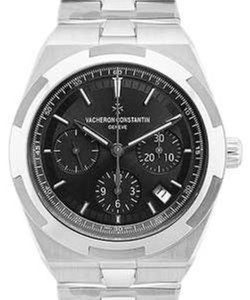 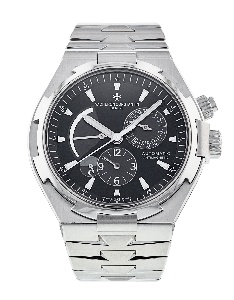 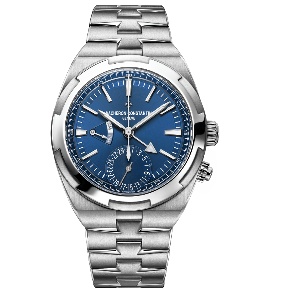 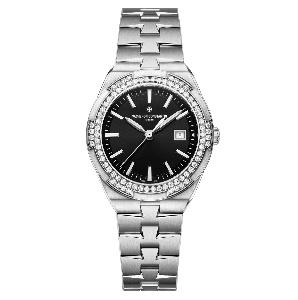 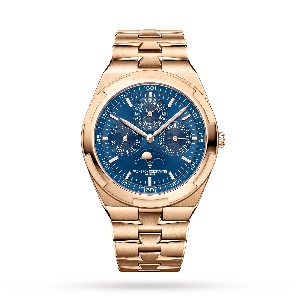 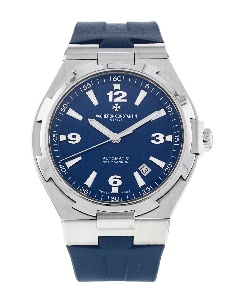 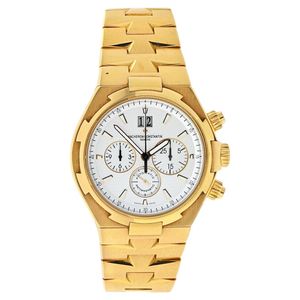 Today’s Price: $45,315
Notify me when
Any website
Embed code that works on all website platforms.
Copy and paste the following embed code to any section on your pages just before the closing </body> tag of your website template file.
<div class="ws-product" data-id="3617" data-picture="yes"></div><script src="https://cdnpull-1c091.kxcdn.com/handler/endpoints.handler.js"></script>
Preview
Price tracking activated.
We'll send you email once price drops.
WatchSignals uses cookies to ensure you get the best experience on our website. By continuing to browse, you agree to our cookie policy.