Audemars Piguet Holding SA, which is more commonly known as simply Audemars Piguet, is a manufacturer of clocks and mechanical watches. Audemars Piguet was founded by Jules Louis Audemars and Edward Auguste Piguet, and they have remained a family owned company since then. One of their most iconic company slogans is “To Break The Rules, You Must First Master Them,” which is a phrase that they coined in 2012, and many notable athletes and other individuals have worn Audemars Piguet wrist watches. They produce and manufacture around forty thousand timepieces annually. 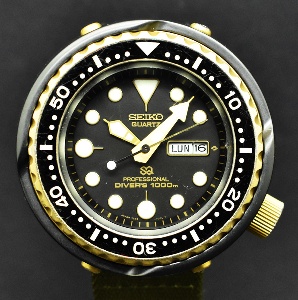 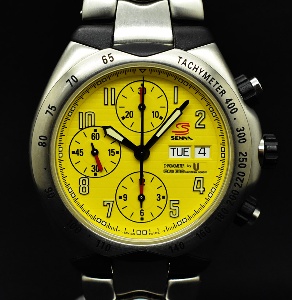 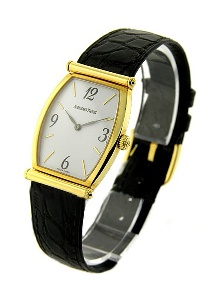 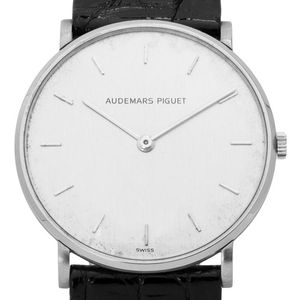 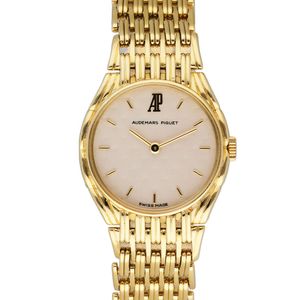 How much is a Audemars Piguet watch?

Some of the most notable individuals that have worn Audemars Piguet wrist watches are:

Audemars Piguet is an incredibly highly regarded wrist watch manufacturer and a respected member of the watchmaking industry. Their Royal Oak Concept collection, which is their most popular and sought after collection, was a crucial factor in their rise to prominence within the timepiece community. It included the original Royal Oak model, which is considered to be the world’s first luxury sport’s watch. To this day, the Royal Oak Concept collection remains their most iconic collection.

In addition to this, Audemars Piguet is also known for the innovations they have brought to the watchmaking industry. For example, Audemars Piguet created the world’s very first minute repeating movement for wrist watches in 1892, one of their earliest achievements. Audemars Piguet is very highly regarded, and is trusted and worn by many athletes and other prominent figures.