Omega SA, commonly known as simply Omega, is a watchmaker based in Switzerland that has produced watches that are the choice of many notable individuals and organizations since their founding. While they went through many name changes, such as the La Generale Watch Co, until they finally changed their name to Omega SA in 1982, Omega is a brand that is known worldwide for manufacturing watches that are backed by some of the most notable organizations and people in the world.

Notable individuals have donned Omega timepieces, such as George Clooney, John F. Kennedy, Prince William, Elvis Presley, and even James Bond, who has worn Omega wrist watches in films since 1995. Not only is Omega backed by many well known figures, they are also trusted by some of the most trusted organizations and groups in the world. The U.S. Army as well as Britain’s Royal Flying Corps have chosen Omega watches as their official timekeepers, as well as the Olympic Games. 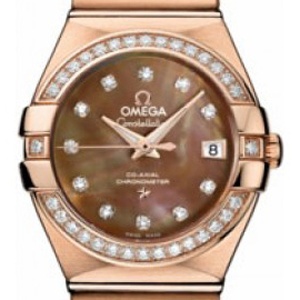 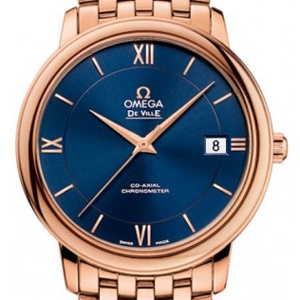 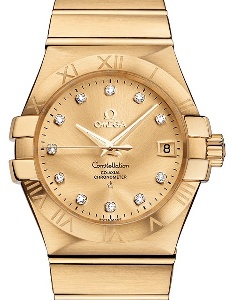 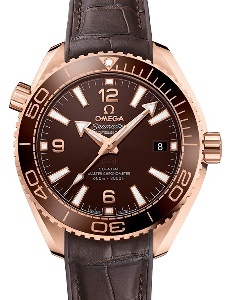 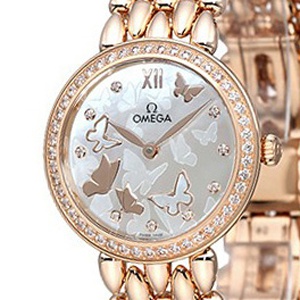 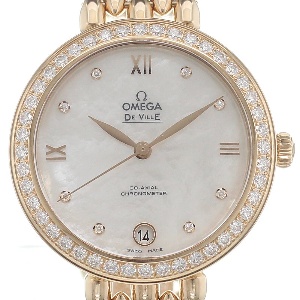 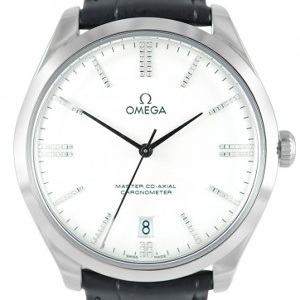 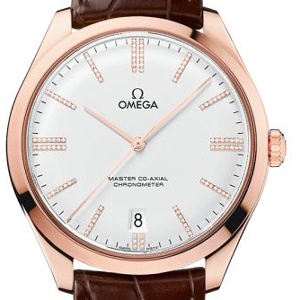 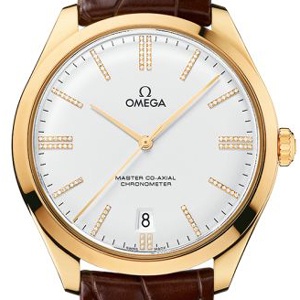 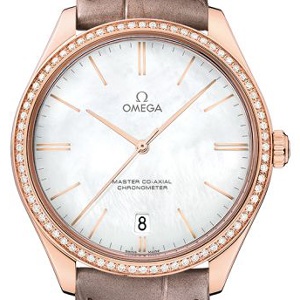 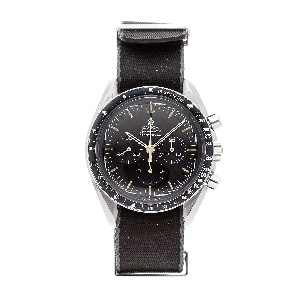 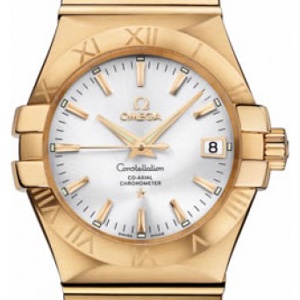 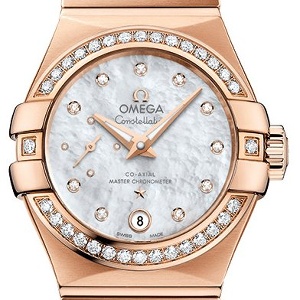 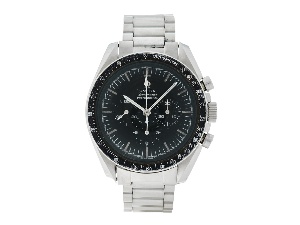 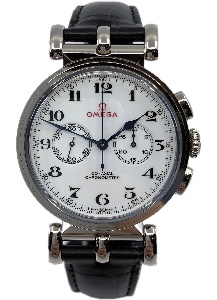 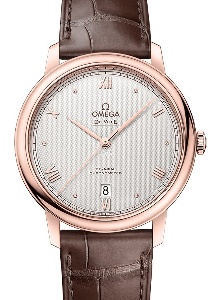 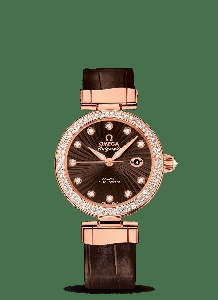 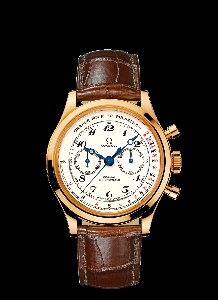 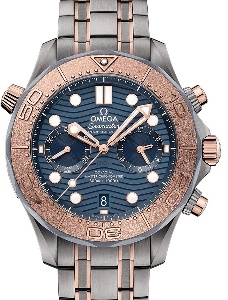 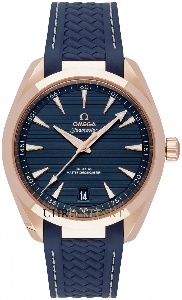 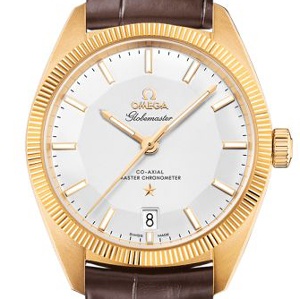 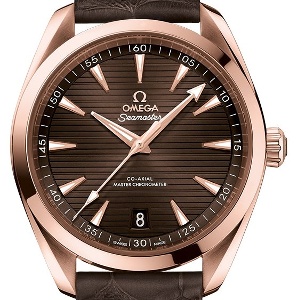 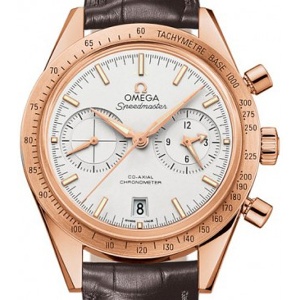 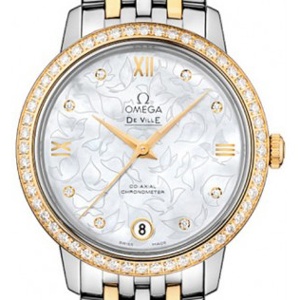 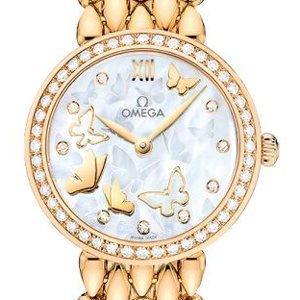 How much is a Omega watch?

Omega watches were even the first watch on the moon in 1969 after being chosen by NASA. The exact model that reached the moon was the Omega Speedmaster Professional, known as the “Moonwatch” after its journey into space. It is known for both its precision as well as readability. Believe it or not, an Omega Speedmaster, or Moonwatch, has been worn on every single one of NASA’s piloted missions since its initial trip to the moon.

The first Omega watch that was specifically designed for diving debuted in 1932, and it was known as the Omega Marine. This model stunningly represented one of the main processes in watchmaking science, having to do with air and water pressure and how certain manipulations of it would allow a waterproof wrist watch to exist. The Omega Marine underwent many diving tests with famous divers, and managed to persevere through all of them. To this day, the Omega Marine is one of their most well known pieces.

One of Omega’s most classic watches is the Omega Seamaster Professional 300M. What makes this specific wrist watch so well known is the fact that it is James Bond’s very own watch. The Omega Seamaster Professional 300M made its first appearance in the James Bond film Goldeneye in 1995, and this allowed both the watch and the Omega brand to become much more well known with a younger audience. This model is likely to remain one of Omega’s most classic and well known timepieces.

Omega is known for not only having a beautiful style and distinct design, they are also known for being one of the most reliable watch manufacturers, as they are backed by some of the most prominent and trustworthy organizations and groups, such as the U.S. Army and NASA. Their watches are known for their precision, as well as their many achievements, such as designing the wrist watch of James Bond himself and being the first watch on the moon. It is clear that Omega will continue to be one of the most precise and reliable watch brands within the timepiece community.