TAG Heuer S.A. is a Swiss luxury watchmaker that designs, manufactures and markets watches and fashion accessories, as well as eyewear and mobile phones manufactured under license by other companies and carrying the TAG Heuer brand name.

In 2007, TAG Heuer won the iF product design award for its Monaco Calibre 360 LS Concept Chronograph. The award was given away by the International Forum Design Hannover GmbH, held in Hanover, Germany. The watch received the award in the Leisure/Lifestyle category. It was chosen among more than 2,200 timepieces presented by watchmakers from 35 countries. TAG Heuer received the iF product design award for the second time in two years. In 2006, another TAG Heuer watch, entitled Professional Golf Watch, won in the same Leisure/Lifestyle category. The design of the Professional Golf Watch was developed with Tiger Woods. In 2010 the Carrera 1887 won La Petite Aiguille ("the small hand") award for watches retailing for less than CHF5,000 at the Grand Prix d'Horlogerie de Genève. 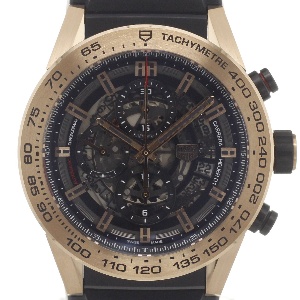 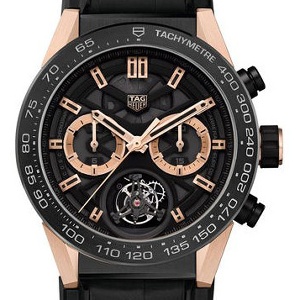 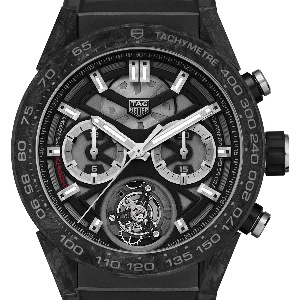 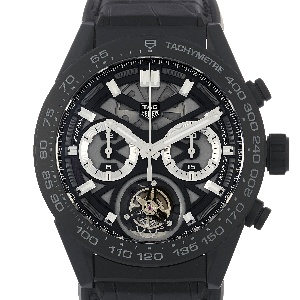 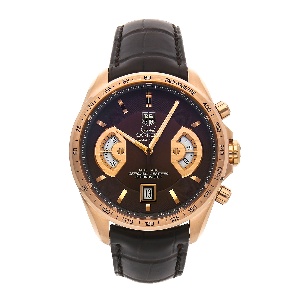 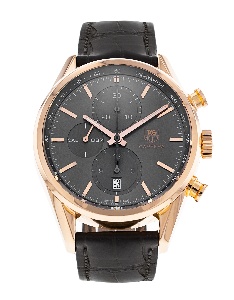 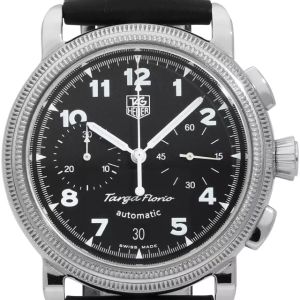 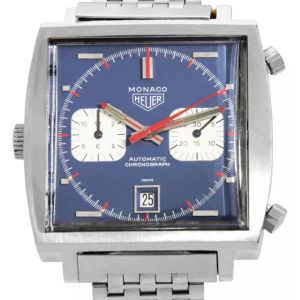 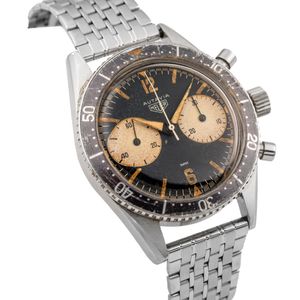 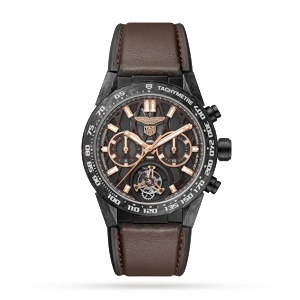 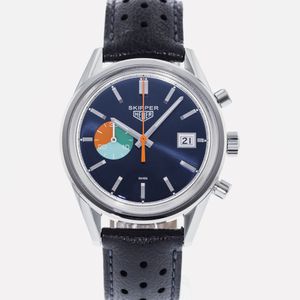 How much is a TAG Heuer watch?

In 1911, Heuer received a patent for the "Time of Trip", the first dashboard chronograph. Designed for use in automobiles and aircraft, two large hands mounted from the center pinion indicate the time of day, as on a traditional clock. A small pair of hands, mounted at the top of the dial (12 o'clock position) indicates the duration of the trip (up to 12 hours). A top-mounted crown allows the user to set the time; a button mounted in that crown operates the start/stop/reset functions of the "duration of trip" counter.

Heuer introduced its first wrist chronograph in 1914. The crown was at the 12 o'clock position, as these first wrist chronographs were adapted from pocket chronographs. In 1916 Edward Heuer's son, Charles-Auguste introduced the "Mikrograph", the first stopwatch accurate to 1/100 of a second. This model was soon followed by the "Semikrograph", a stopwatch that offered 1/50 of a second timing, as well as a split-second function (which allows the user to determine the interval between two contestants or events).

In 1933, Heuer introduced the "Autavia", a dashboard timer used for automobiles and aviation (whence its name, from "AUTos" and "AVIAtion"). The companion "Hervue" was a clock that could run for eight days without being wound. Over the period from 1935 through the early 1940s, Heuer manufactured chronographs for pilots in the Luftwaffe, known as "Flieger" (pilot) chronographs. The earlier version featured a hinged-back case and one pusher (for start/stop/reset); the later version had a snap-back case and added a second pusher (for time-in and time-out). All these Flieger chronographs had two-registers, with a capacity of 30 minutes."

In the mid-1940s, Heuer expanded its line of chronographs to include both two- and three-register models, as well as a three-register chronograph that included a full calendar function (day/date/month). As the highest development of Heuer's chronographs, these "triple calendar" chronographs were offered in stainless steel, 14 karat gold and 18K and 22K gold cases. Dial colors were white, black or copper.