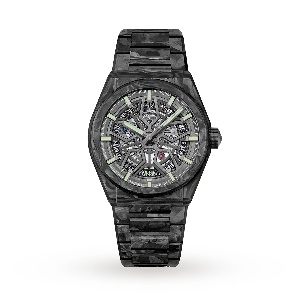 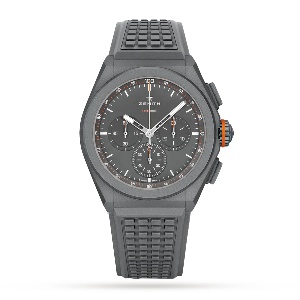 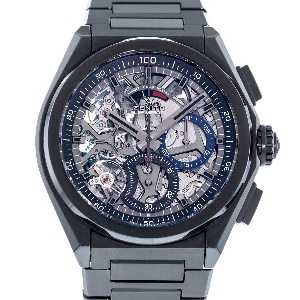 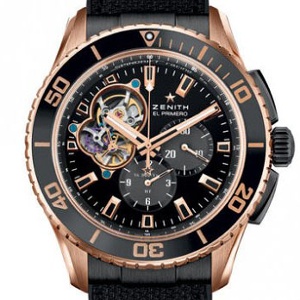 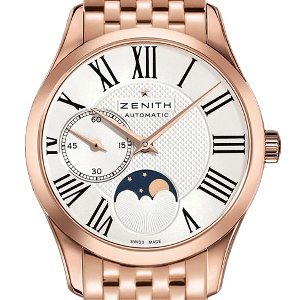 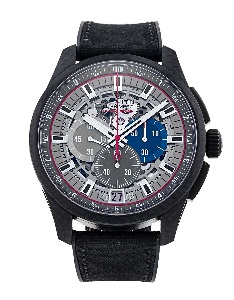 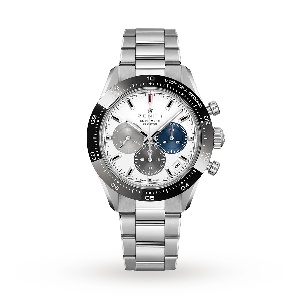 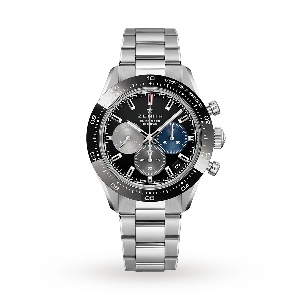 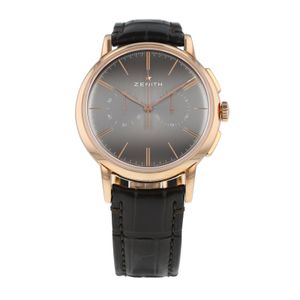 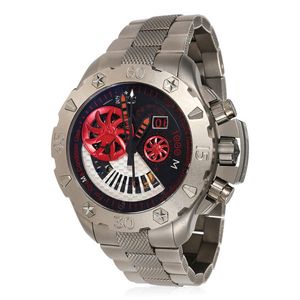 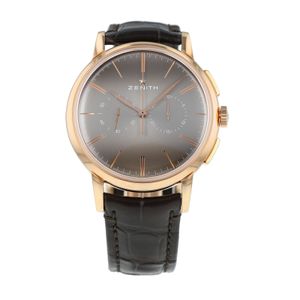 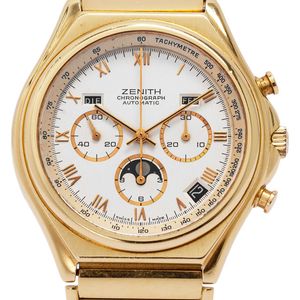 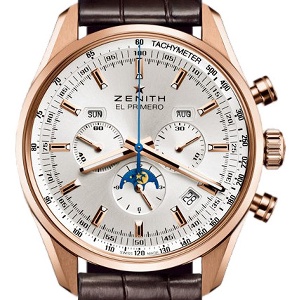 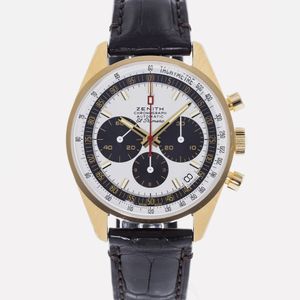 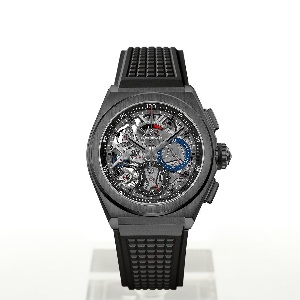 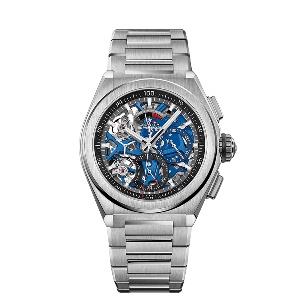 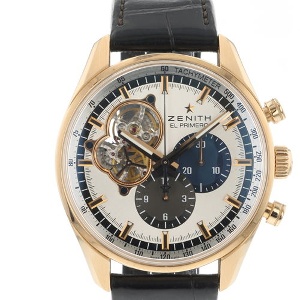 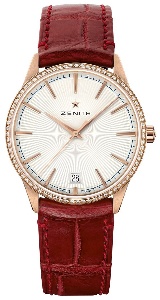 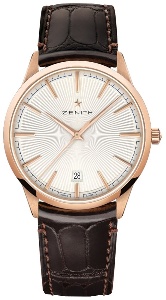 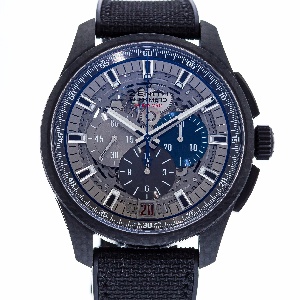 How much is a Zenith watch?

Zenith exists to inspire individuals to pursue their dreams and make them come true – against all odds. Since its establishment in 1865, Zenith became the first watch manufacture in the modern sense of the term, and its watches have accompanied extraordinary figures that dreamt big and strived to achieve the impossible – from Louis Blériot’s history-making flight across the English Channel to Felix Baumgartner’s record-setting stratospheric free-fall jump.